Both API Blueprint and Swagger allow you to describe a broad set of API architectures with a design-first approach.

API Blueprint and Swagger UI are primarily classified as “API” and “Documentation as a Service &” tools respectively.

What is API Blueprint?

A powerful high-level API design language for web APIs. API Blueprint is simple and accessible to everybody involved in the API lifecycle. With API Blueprint you can quickly design and prototype APIs to be created or document and test already deployed mission-critical APIs. The goal of the API Blueprint format is to enable the design-first philosophy for REST APIs, however, the format works just as well for documenting existing APIs.

API Blueprint comes with a syntax close to Markdown, MSON and full support of all Apiary tooling and open-source tooling and thus, its syntax is concise yet expressive. Markdown is a lightweight text formatting syntax. MSON is an extension of Markdown for describing data objects.

What is Swagger UI?

Swagger allows you to describe the structure of your APIs so that machines can read them. The ability of APIs to describe their own structure is the root of all awesomeness in Swagger. Swagger can also automatically generate client libraries for your API in many languages and explore other possibilities like automated testing. There are a few ways in which Swagger can help drive your API development further: 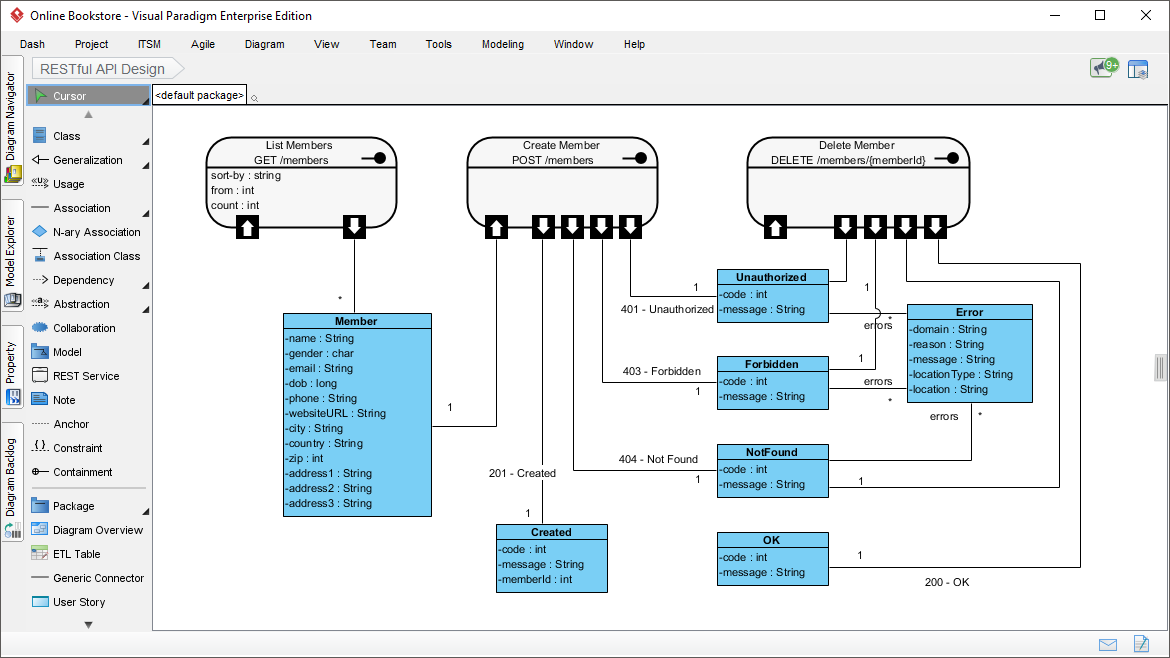 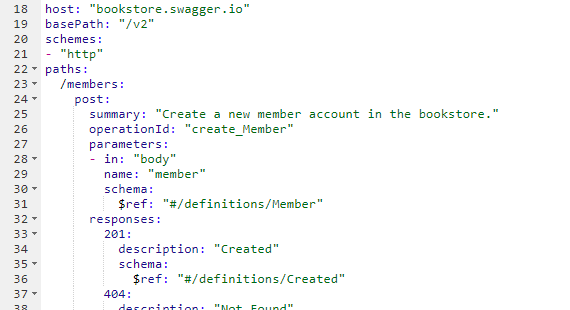 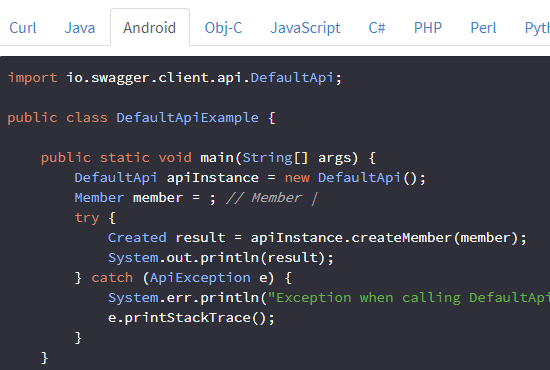