How to Generate Sequence Diagram from User Story? 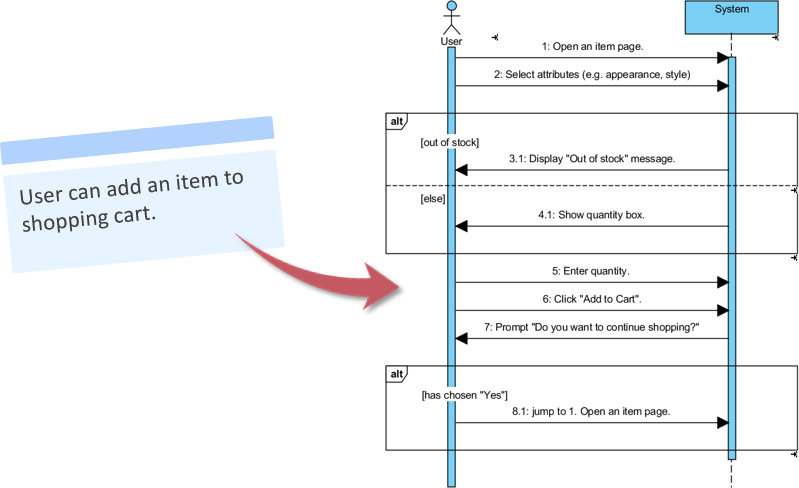 A UML sequence diagram is generated from the scenario in a second. 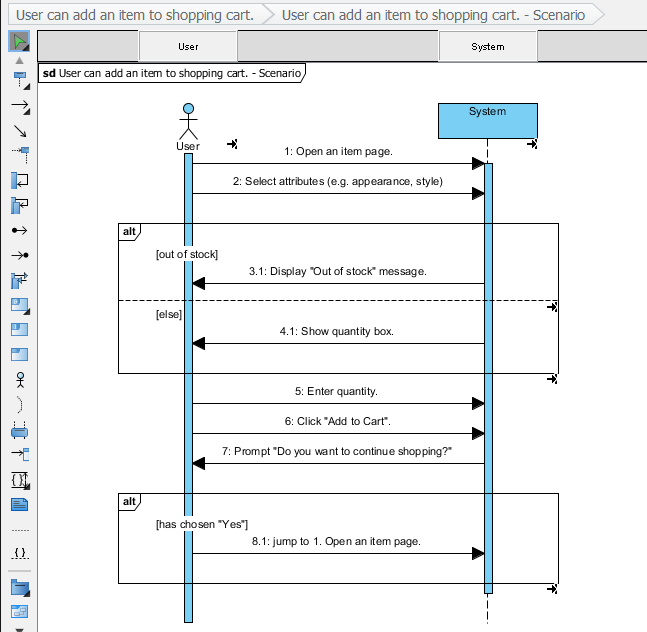